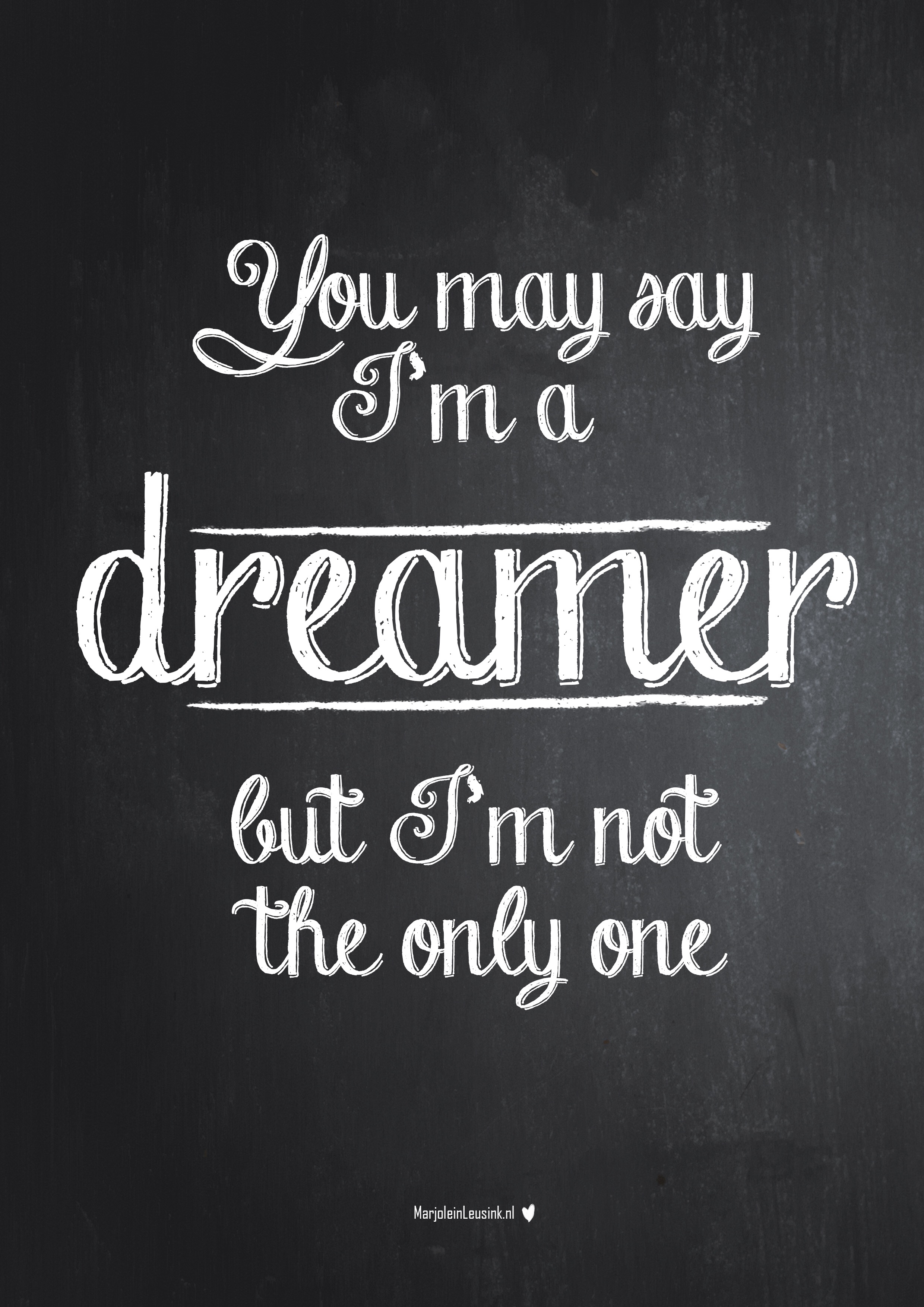 It’s easy if you try

No hell below us

Above us only sky

Imagine all the people living for today

It isn’t hard to do

Nothing to kill or die for

And no religion too

Imagine all the people living life in peace, you

You may say I’m a dreamer

But I’m not the only one

I hope some day you’ll join us

And the world will be as one

I wonder if you can

No need for greed or hunger

A brotherhood of man

Imagine all the people sharing all the world, you

You may say I’m a dreamer

But I’m not the only one

I hope some day you’ll join us

And the world will be as one

John Lennon once wrote about his interpretation of a world as one, the song ‘imagine’ became iconic and synonymous with Lennon himself long after his tragic death in 1980. I love this song, not just because it’s a classic but because it’s still relevant today: human nature is source of so many issues today. People have various political and religious beliefs not to mention their own interpretations of heaven and hell but rather than accepting each other’s differences in faith many faiths seem to want to prove they are the ‘correct’ religion. Many people want to take to the streets and harm their neighbors because they didn’t vote for the person which they themselves wanted and voted for. Would people live in peace if there truly was nothing to kill or die for?

People are also greedy, they have a ‘what have you done for me lately?’ attitude which is poisonous to humanity. If there were no sense of rich or poor? Worldly possessions which were to be had versus those have not would the world be more prone to giving? When I look all people who come together after natural disasters I think deeply of this song and wonder if we embraced a sense of mortality and lived like we’d just survived a national disaster how different would our world truly be? Not a world filled with so much hate.

I believe the fabric of America is made up of every day people like you and me who wake up and imagine the world as what we want it to be. In treating others with love, tolerance, and kindness we too can live as one.

If we all imagined like John Lennon I believe the world would be a beautiful place.